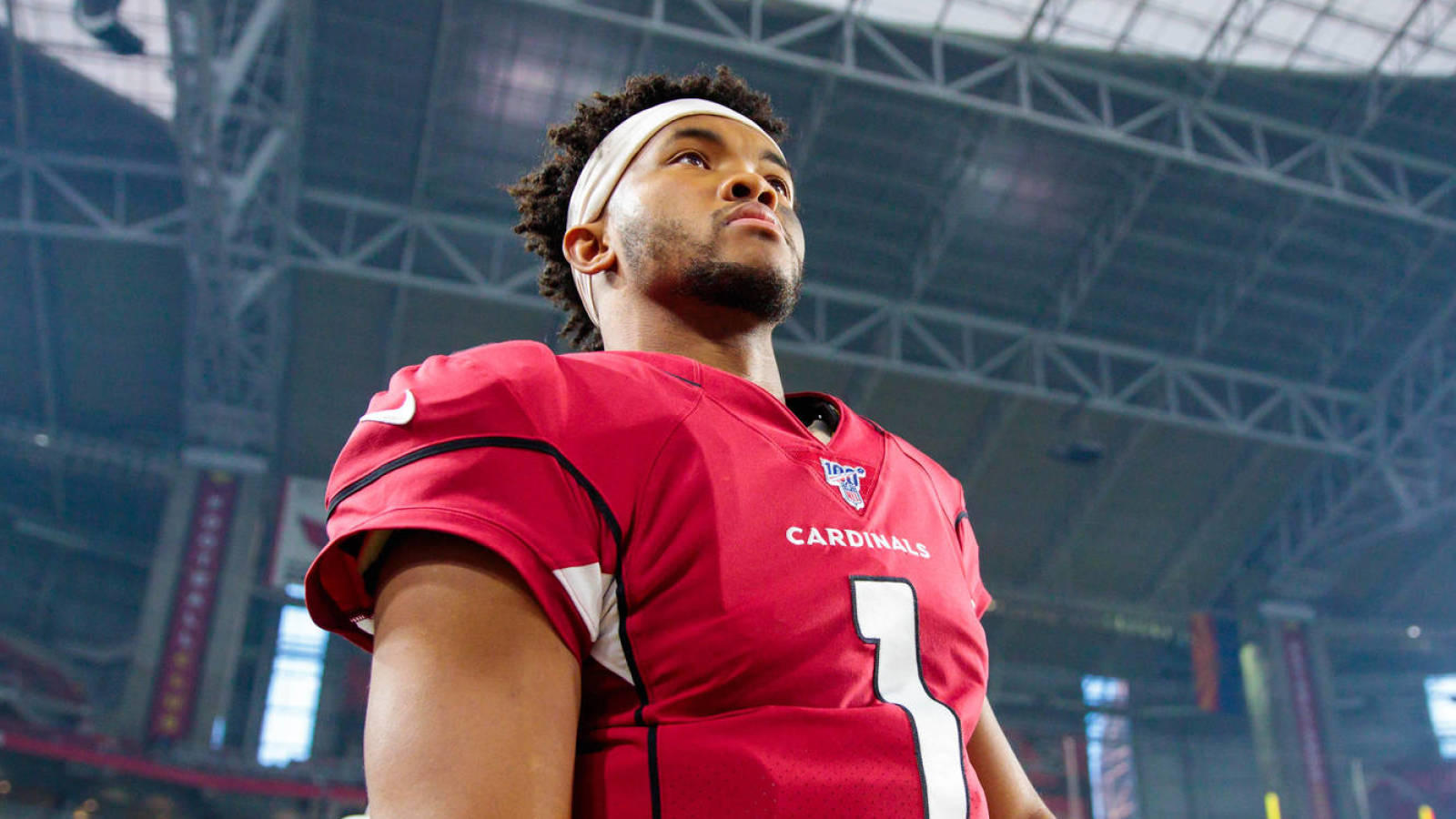 Cut day is coming soon, and teams are beginning to get a glimpse of what their final rosters may look like following a full slate of games in NFL preseason Week 2.

Many of the league’s young quarterbacks have been shining brightly so far this preseason. Though, one of the most prominent had a humbling experience in Week 2.

A team that struggled last year appears to have some pieces in place to make a run. Meanwhile, last year’s highest-scoring offense was stuck in reverse.

These are among the biggest winners and losers from the NFL preseason Week 2 action.

Winner: Dwayne Haskins may win the starting job after all