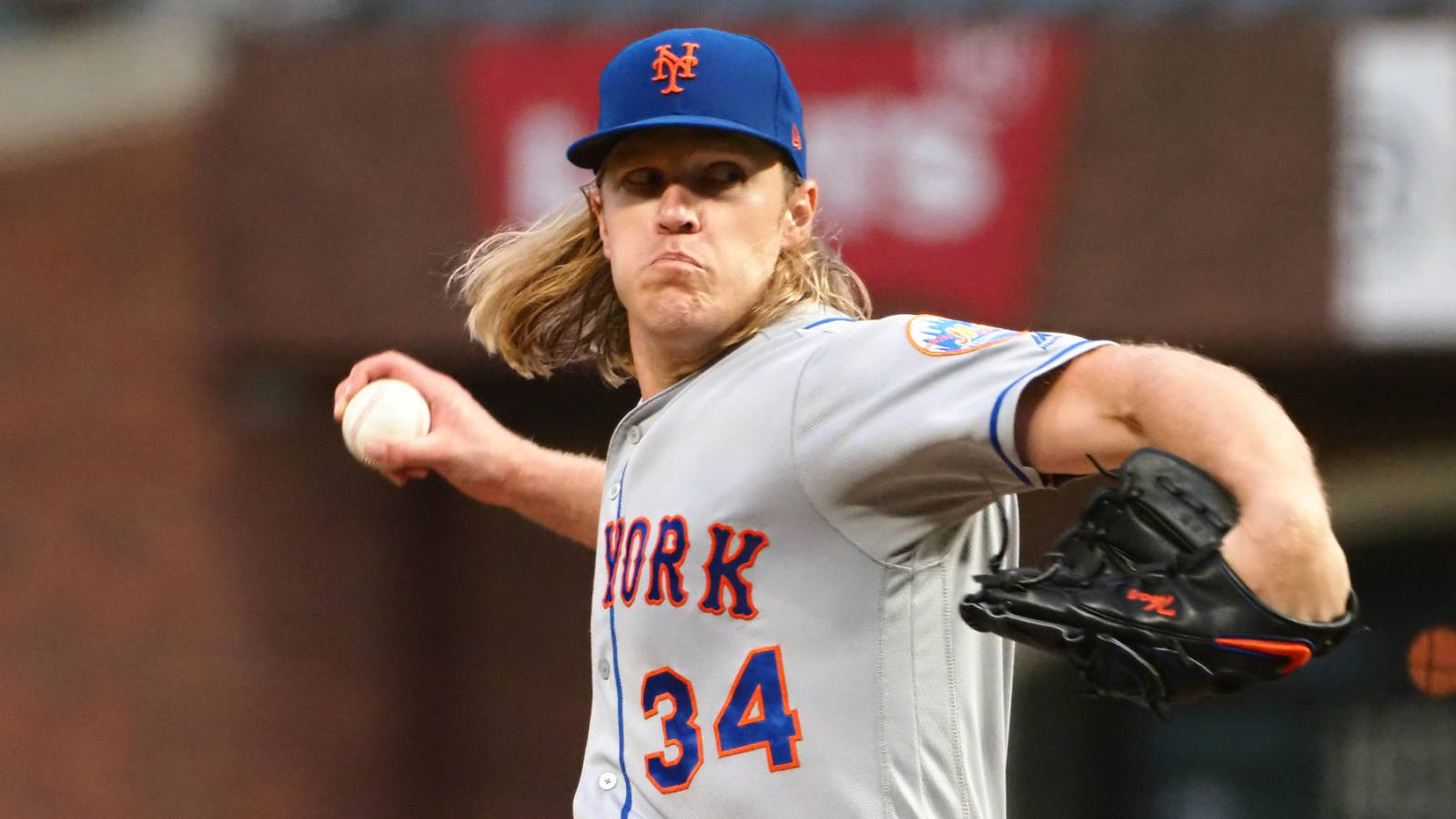 The past week of action against the Minnesota Twins and Houston Astros tells us a story: The Oakland Athletics are nowhere near ready to compete for a title with their current starting rotation.

The truth: Oakland had won 14 of 17 leading up to its four-game series against the Twins in Minnesota. The A’s ultimately split with the AL Central’s best team before losing two of three against the Astros. The moral of the story couldn’t be more clear: Oakland needs to add an ace.

The options: It does appear that the top-end starting pitching market is limited.

The small-market dynamic: Oakland is unlikely to give up a whole lot for a rental.

Noah Syndergaard: He has to be Oakland’s top target.

The assets: Oakland has the assets to add Syndergaard.

Not a rental: doubling down on previous point.

As good as Mike Friars has been this season, he does not compare to the aces Oakland might be going up against in the wild-card round. Do we really think Friars is a good matchup against the likes of Blake Snell or Chris Sale, two former Cy Young winners? No.

Last season saw Oakland manager Bob Melvin make the curious decision to use reliever Liam Hendriks as the opener in the AL wild-card game against the New York Yankees. It was a downright failure.

With Syndergaard aboard, this wouldn’t even have been a possibility. He matches up well with the aces other playoff contenders will throw out there.

In the end, we expect Beane to do what’s best for his organization both moving forward this season and over the long term. But adding Syndergaard would be a coup of epic proportions, potentially turning the A’s into legit World Series contenders.