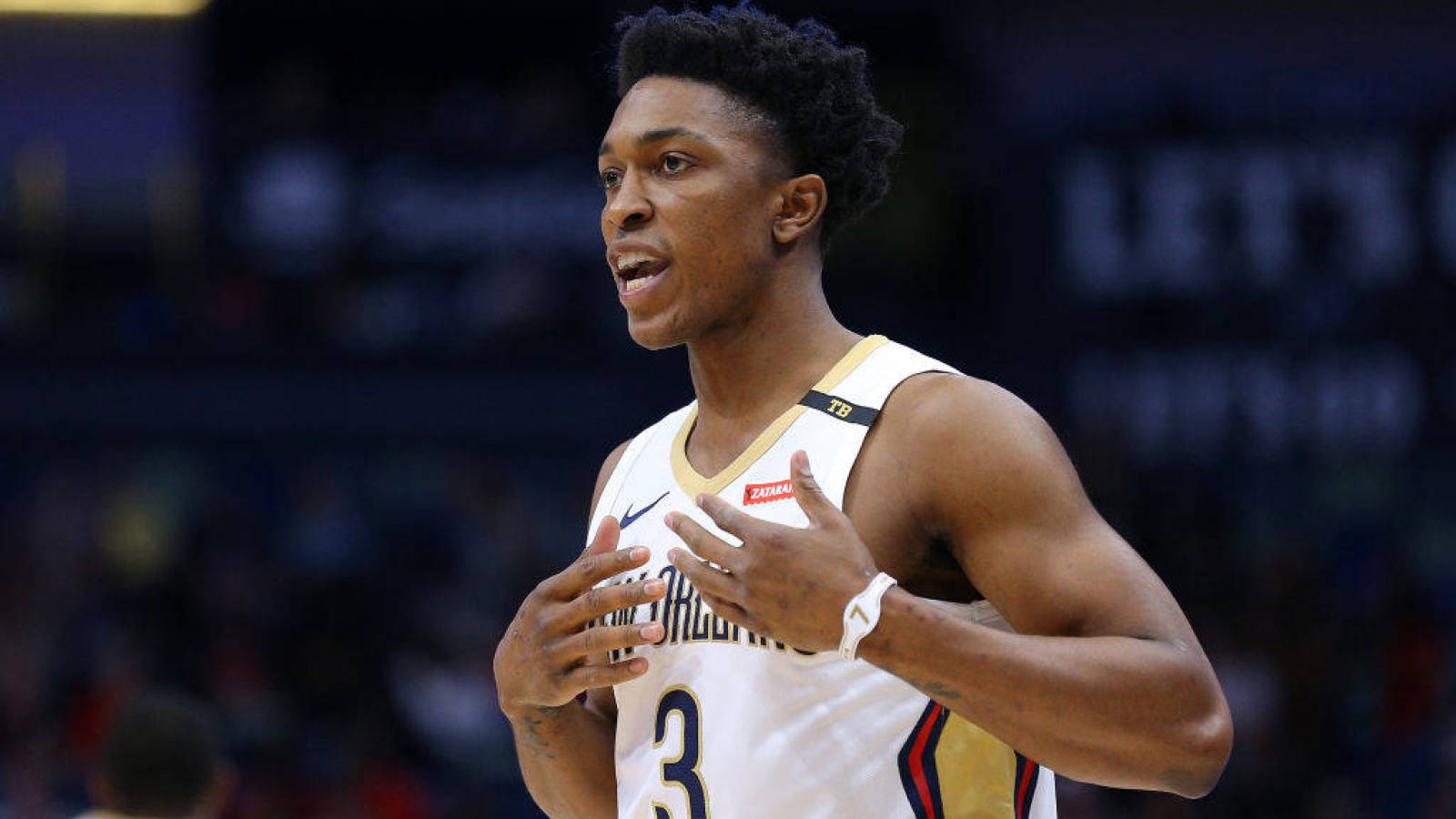 The changing faces in Toronto are apparently throwing off even the media.

New Raptors wing Stanley Johnson was speaking with reporters Friday when he got a question about what it was like to win three straight championships. It turns out that the reporter had hilariously mistaken him for teammate Patrick McCaw, who was on Toronto’s title-winning team last year as well as the back-to-back champion Golden State Warriors the two years before that.

Johnson played it off well though and said that winning three straight titles was a good thing to be mistaken for. Check out the funny video.