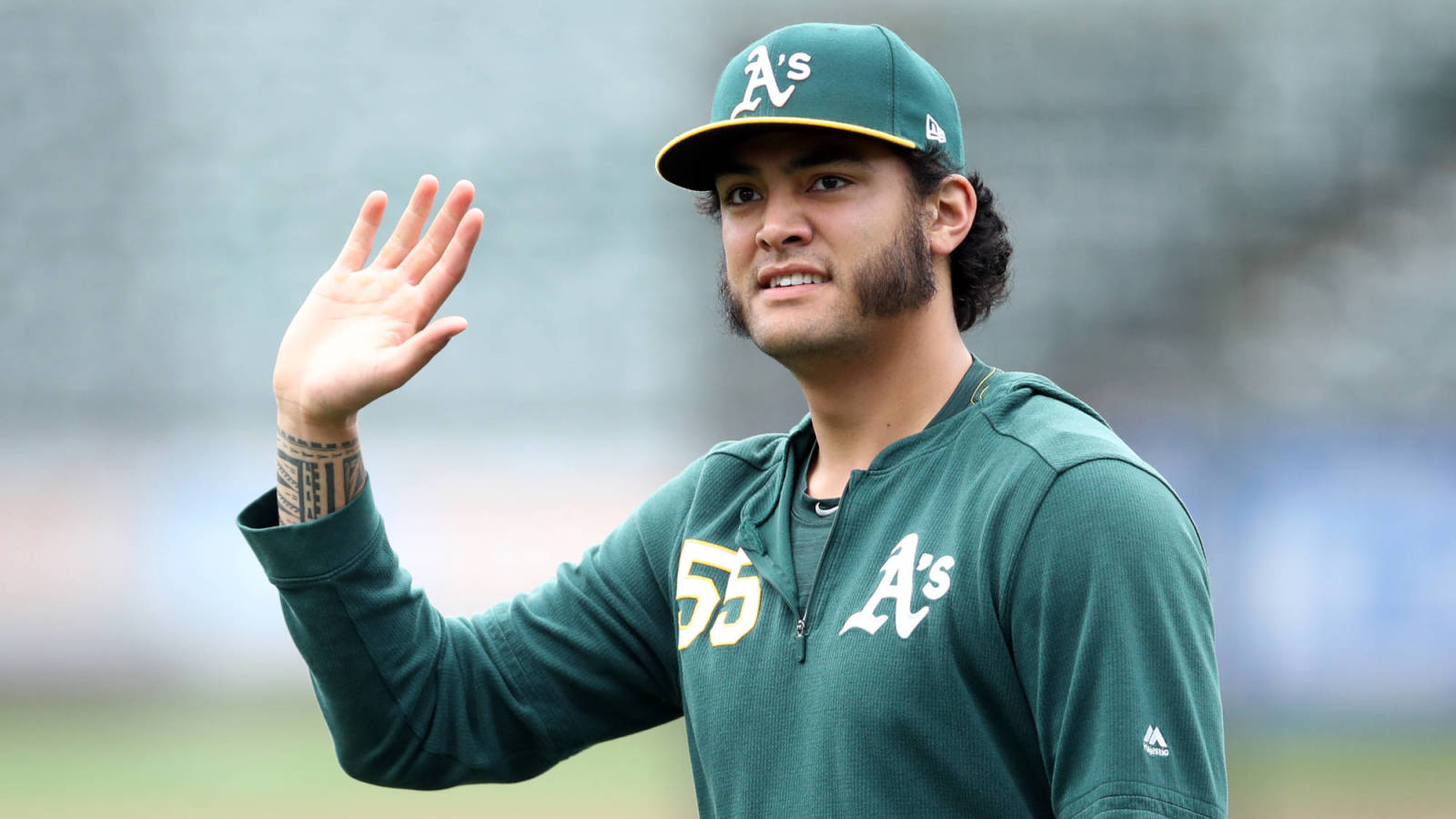 Athletics left-hander Sean Manaea may require just one more simulated game before he can begin a minor-league rehab assignment, according to Susan Slusser of the San Francisco Chronicle.

After undergoing shoulder surgery last September, Manaea was expected to miss the entirety of the 2019 season. However, Manaea is operating well ahead of schedule, and looks on track to return to the Athletics’ rotation this season. Slusser reported in March that Manaea was aiming to return around the All-Star Break in July, and it now appears that the left-hander is progressing well towards that goal, though there is not yet a precise timeline for Manaea to rejoin the A’s.

Slusser notes that A.J. Puk and Jesus Luzardo, who recently began their own rehab assignments, are likely to return before Manaea, perhaps in early July. Though Puk and Luzardo have each yet to debut in the Major Leagues, both southpaws are widely regarded as MLB-ready prospects who would be pitching in Oakland were it not for untimely injuries.

The addition of Puk, Luzardo, and Manaea would represent a considerable boon to an Athletics club that has essentially treaded water this season. After earning a Wild Card berth last year, the 36-36 Athletics have only managed to hover around .500, remaining on the periphery of the playoff race, but mostly looking like a longshot to rejoin the October fray. Welcoming the aforementioned trio of promising lefties would only help those odds, it would seem, considering the inconsistent starting pitching that has troubled Bob Melvin’s club all season.

Manaea emerged last season as the Athletics’ best starter, pitching 160 2/3 innings for the A’s, ultimately working to a 3.59 ERA. Her peripheral numbers were slightly less impressive, but nonetheless painted Manaea as a valuable left-hander for a playoff club that wanted for starting options. He could slot into a 2019 rotation that has enjoyed a breakout season from Frankie Montas, as well as adequate showings from Chris Bassitt and Brett Anderson. If the three young left-handers can return quickly and make good on their potential, they could fuel a second-half surge in Oakland.