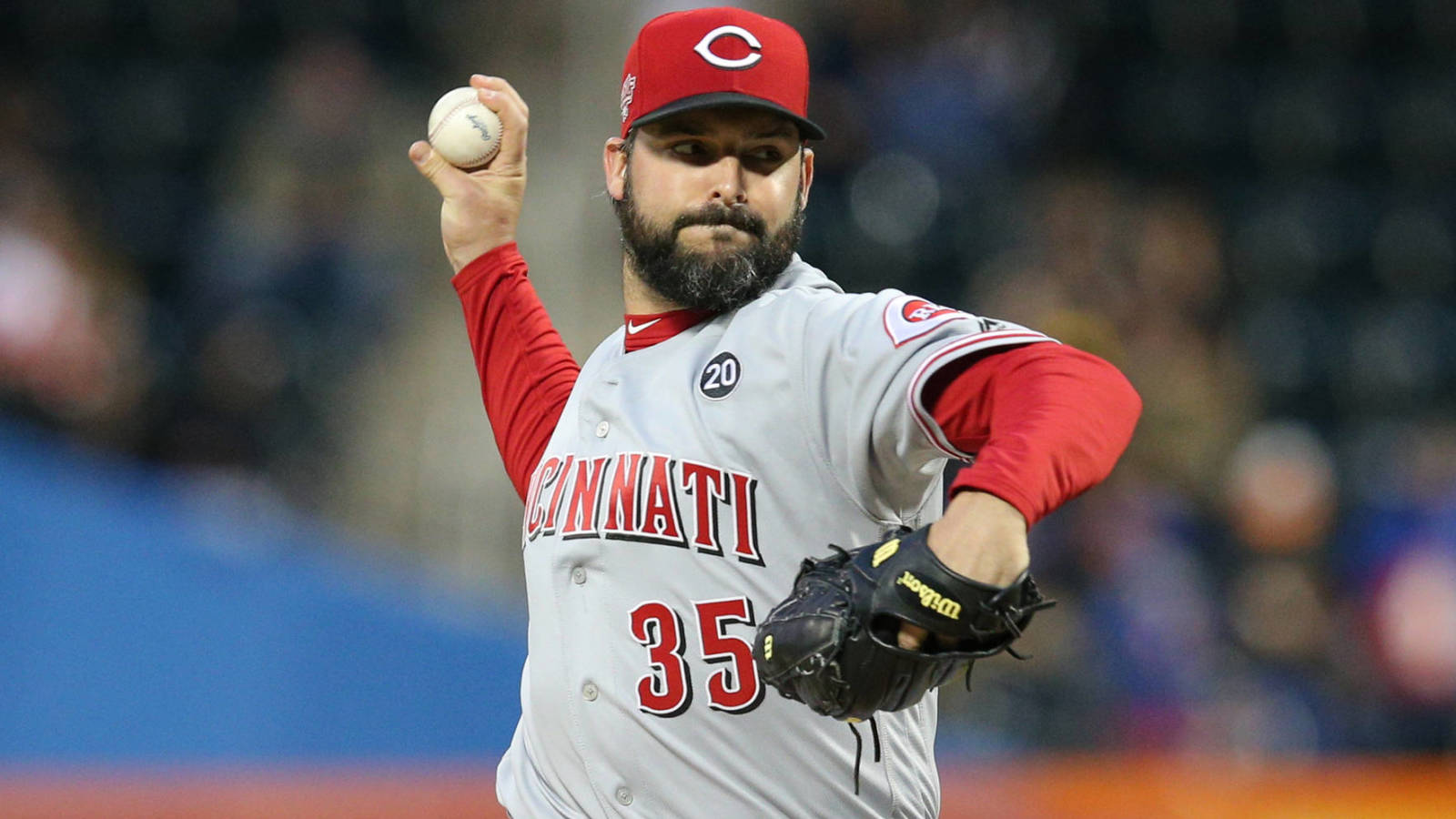 This is a relatively big move for an Oakland team that’s in the midst of a wild-card run in the American League and in need of major starting rotation help.

The suspension ace starter Frankie Montas received earlier in the season put Oakland behind the eight-ball.

While he’s merely a middle-of-the-rotation arm, the A’s needed more experience on the bump heading into the stretch run.

In return, Cincinnati gets outfielder Jameson Hannah. According to MLB, he’s the No. 8 prospect in Oakland’s system. Hannah is currently playing Single-A ball and was a second-round pick of the A’s in 2018.