Raiders’ Antonio Brown being sued by chef for nearly $40,000 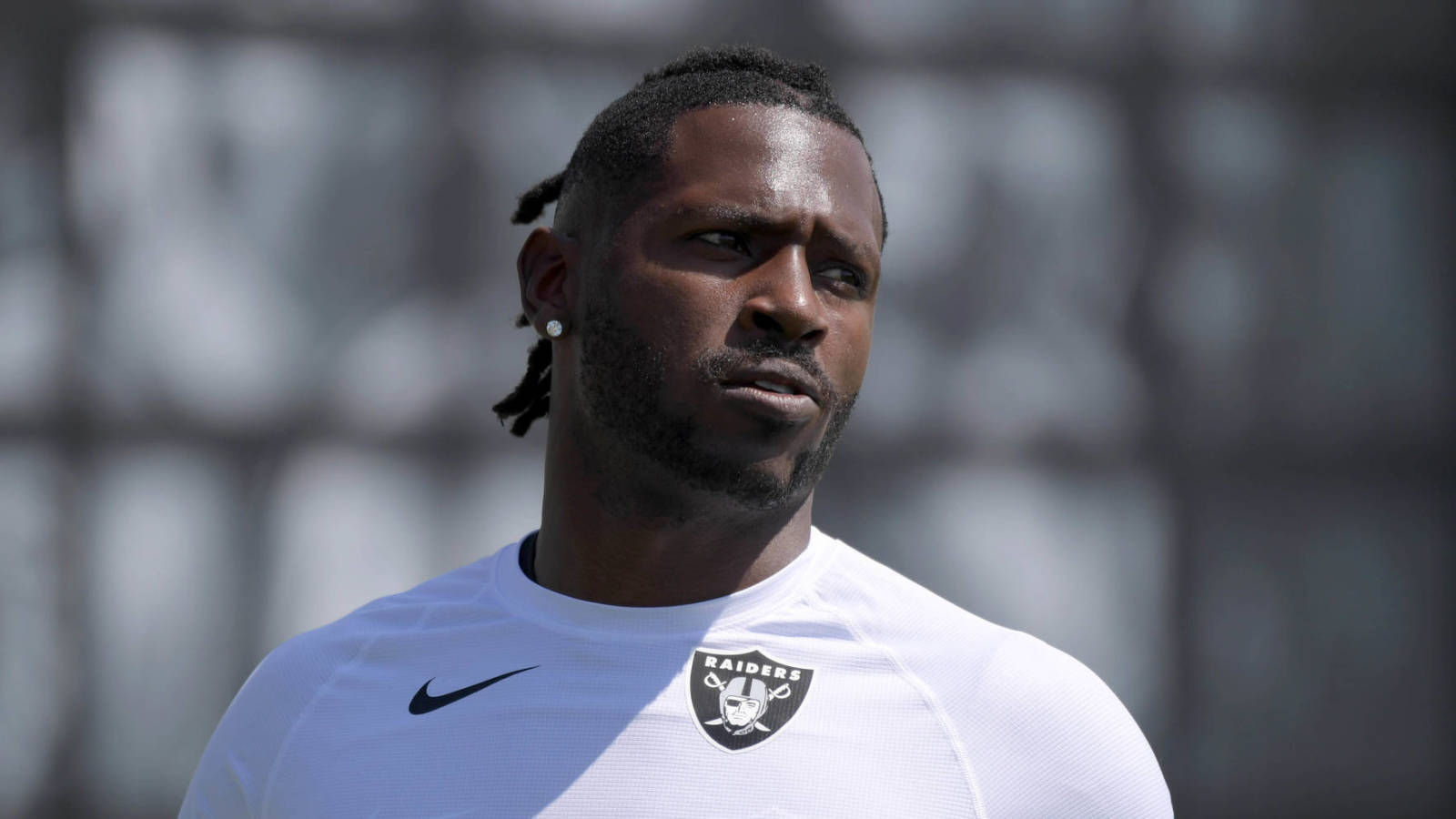 Not a single day goes by without Oakland Raiders wide receiver Antonio Brown finding himself mired in some sort of drama.

The latest? Brown is being sued by a celebrity chef, Stefano Tedeschi, alleging that Brown stiffed him of nearly $40,000 during Pro Bowl events back in 2018.

“Brown wrongfully terminated the agreement and did not allow Tedeschi to retrieve his equipment and food from the premises” the lawsuit stated in a document obtained by ESPN’s Jeremy Fowler.

Tedeschi claims that he was hired to cook breakfast, lunch and dinner each day between Jan. 26 and Jan. 28. The allegations also say that Brown fired the chef about halfway through his hired gig without reason.

According to Click Orlando, this is a breakdown of the costs within the lawsuit.

Tedeschi is seeking north of $38,000 in unpaid services.

This is just the latest example of Brown finding trouble within Florida. The seven-time Pro Bowler faced separate lawsuits in Florida stemming from 2018 incidents in which Brown allegedly got into it with security and threw items from an apartment balcony. He settled each of those suits for $15,000.

Back in January, Brown was involved in a domestic dispute in which he allegedly pushed the mother of his child to the ground in Hollywood, Florida. No arrests were made in that incident.

Most recently, Brown filed a grievance against the NFL in hopes of being able to wear the same helmet he donned with the Pittsburgh Steelers. While that grievance was eventually denied and Brown has since returned to Raiders camp, reports indicated that he had threatened retirement.

Brown, 31, was acquired by Oakland in an off-season trade with Pittsburgh. Needless to say, his time in Northern California has seen the same drama that unfolded in the Steel City.