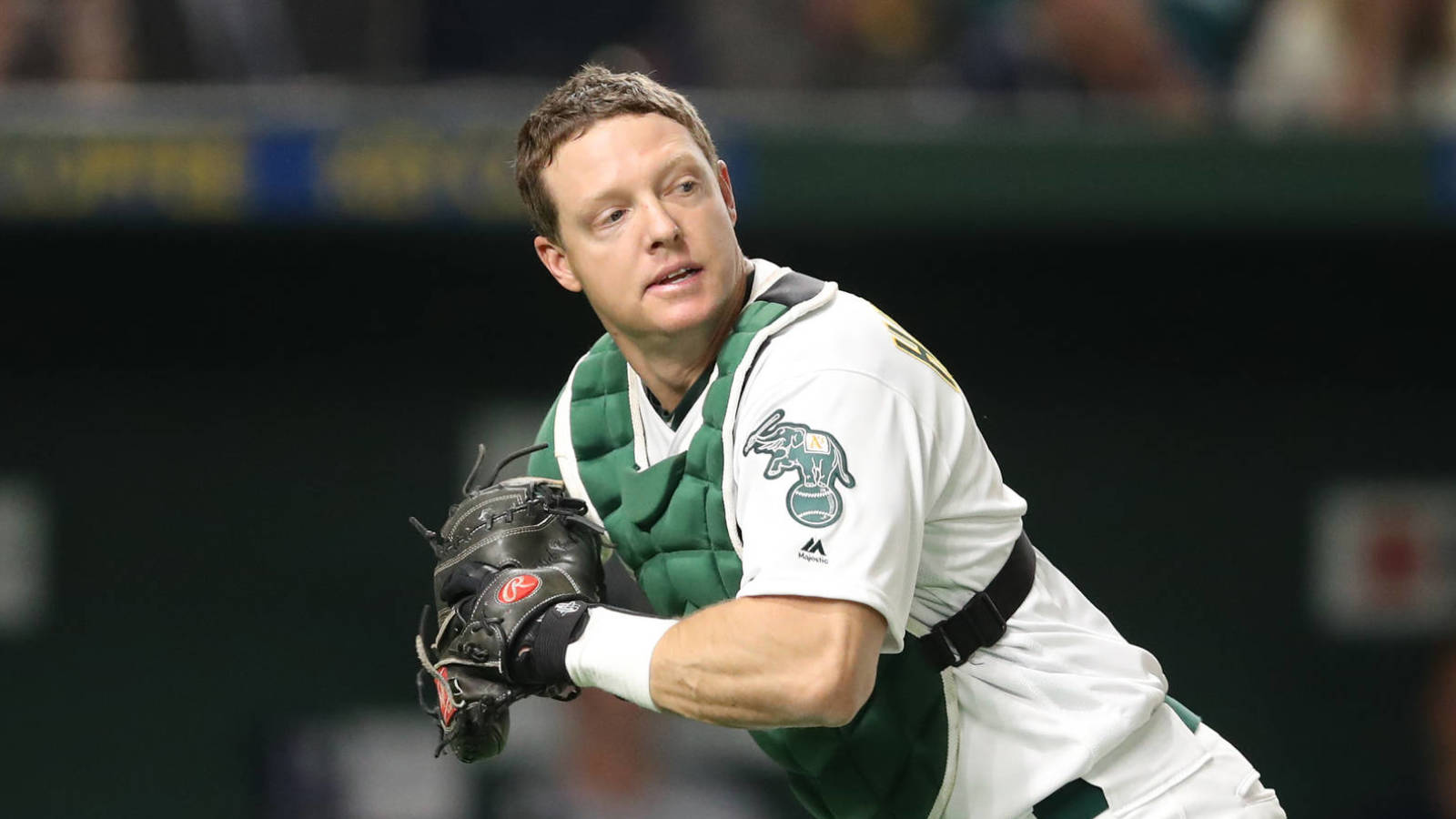 The Phillies are closing in on a minor-league contract with veteran catcher Nick Hundley, Roster Roundup reports (Twitter link).

With J.T. Realmuto holding down everyday duties, Hundley would give the Phils more backup depth beyond Andrew Knapp, who has only a .191/.315/.266 slash line through 113 plate appearances. Knapp hit decently in his 2017 rookie season but has since posted very subpar offensive numbers, plus unimpressive framing and blocking statistics.

Hundley’s own defensive metrics, not to mention his caught-stealing numbers, have also been in decline, although the 35-year-old has traditionally been able to deliver a bit more at the plate, his lackluster 2019 slash line notwithstanding. Hundley was a career .248/.300/.406 hitter heading into this season, although back and knee problems limited him to just 73 plate appearances with the Athletics this season. Oakland released Hundley two weeks ago.