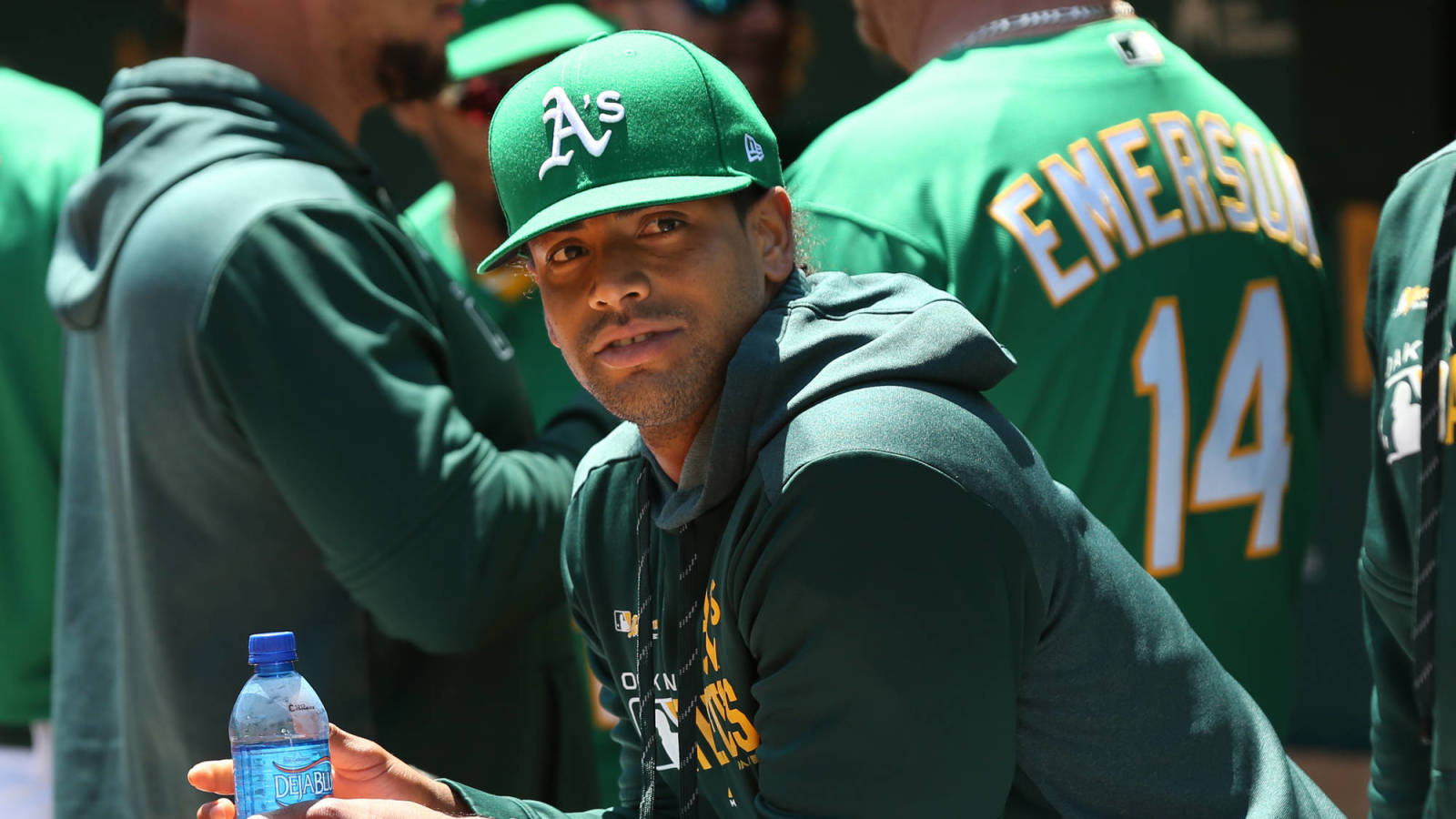 The Athletics will place designated hitter Khris Davis  on the 10-day injured list, manager Bob Melvin told reporters after tonight’s game ( Twitter link via Susan Slusser of the San Francisco Chronicle). Davis exited tonight’s contest after just one plate appearance due to what the team announced as ongoing discomfort stemming from a hip contusion. He’d previously missed a few games this month due to the same issue. Oakland has yet to determine a corresponding roster move.

Davis himself now tells reporters that he’s also dealing with what could be an oblique issue (Twitter link via The Athletic’s Julian McWilliams). He’ll undergo an MRI tomorrow morning to determine the extent of his injury.

The ultra-consistent Davis, who signed a two-year, $33.5 million contract extension to remain with the A’s earlier this season (forgoing free agency in the process), is hitting .248/.318/.497 with 12 home runs and an improved 24.3 percent strikeout rate through 173 plate appearances to begin the season. With Davis landing on the injured list, the A’s could perhaps temporarily use the DH spot as a means of cycling through Robbie Grossman, Mark Canha (who homered while pinch-hitting for Davis tonight) and Chad Pinder in an effort to get more at-bats for the latter two.

Of the Athletics’ 40-man options to replace Davis in Triple-A, outfielder Skye Bolt is the only one who’s already been up in the majors this season, and he’s hitting better in Las Vegas than teammates (and fellow 40-man options) Dustin Fowler and Franklin Barreto.