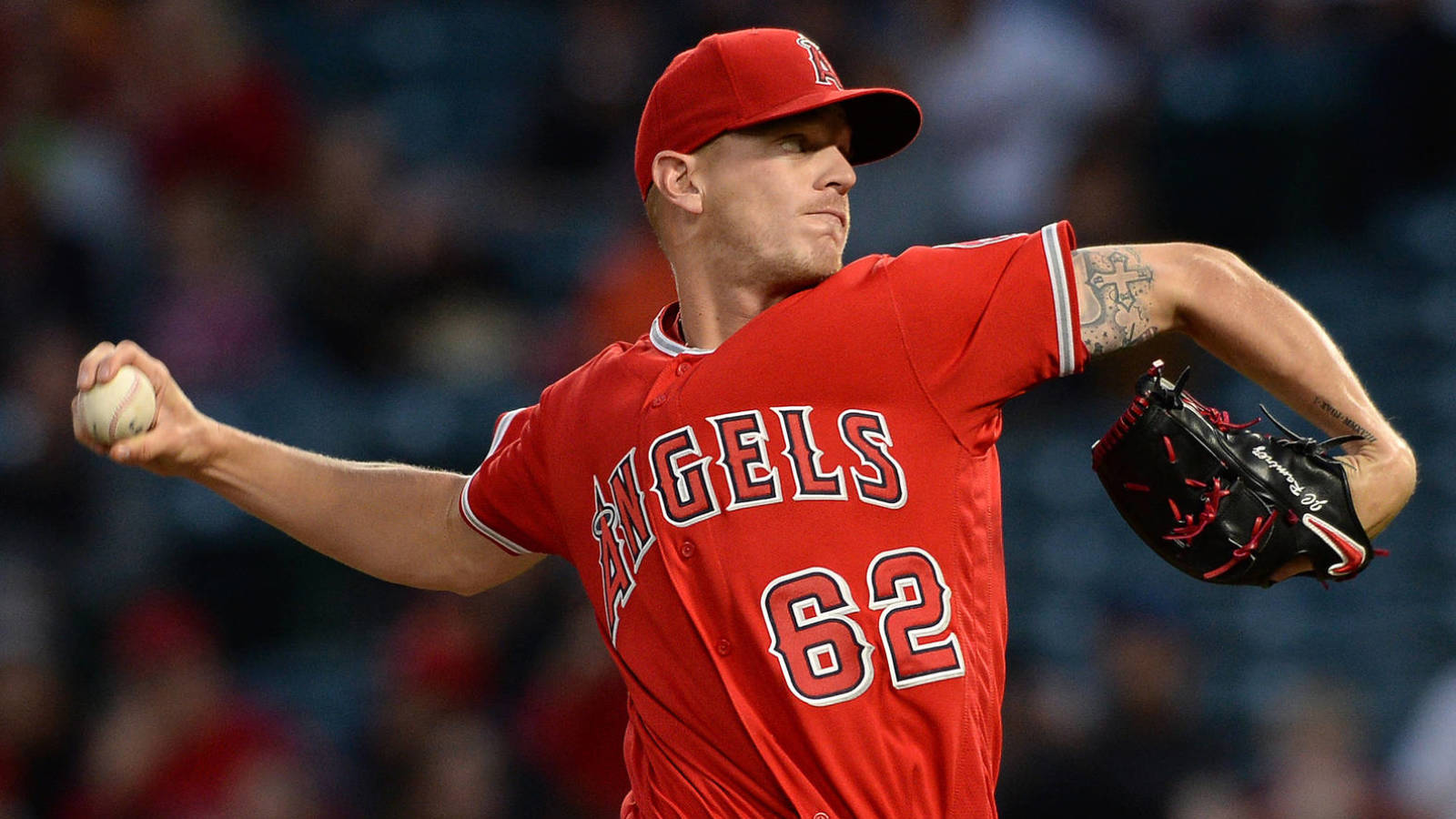 The Athletics have released right-hander Parker Bridwell, per Roch Kubatko of MASNsports.com.

This move continues a turbulent several months for Bridwell, who hasn’t been able to find stability since the Angels designated him for assignment in late November. He subsequently went to the Yankees, back to the Angels and then to the Athletics via the waiver wire over the next couple months. The A’s outrighted Bridwell off their 40-man roster almost immediately after claiming him in late January.