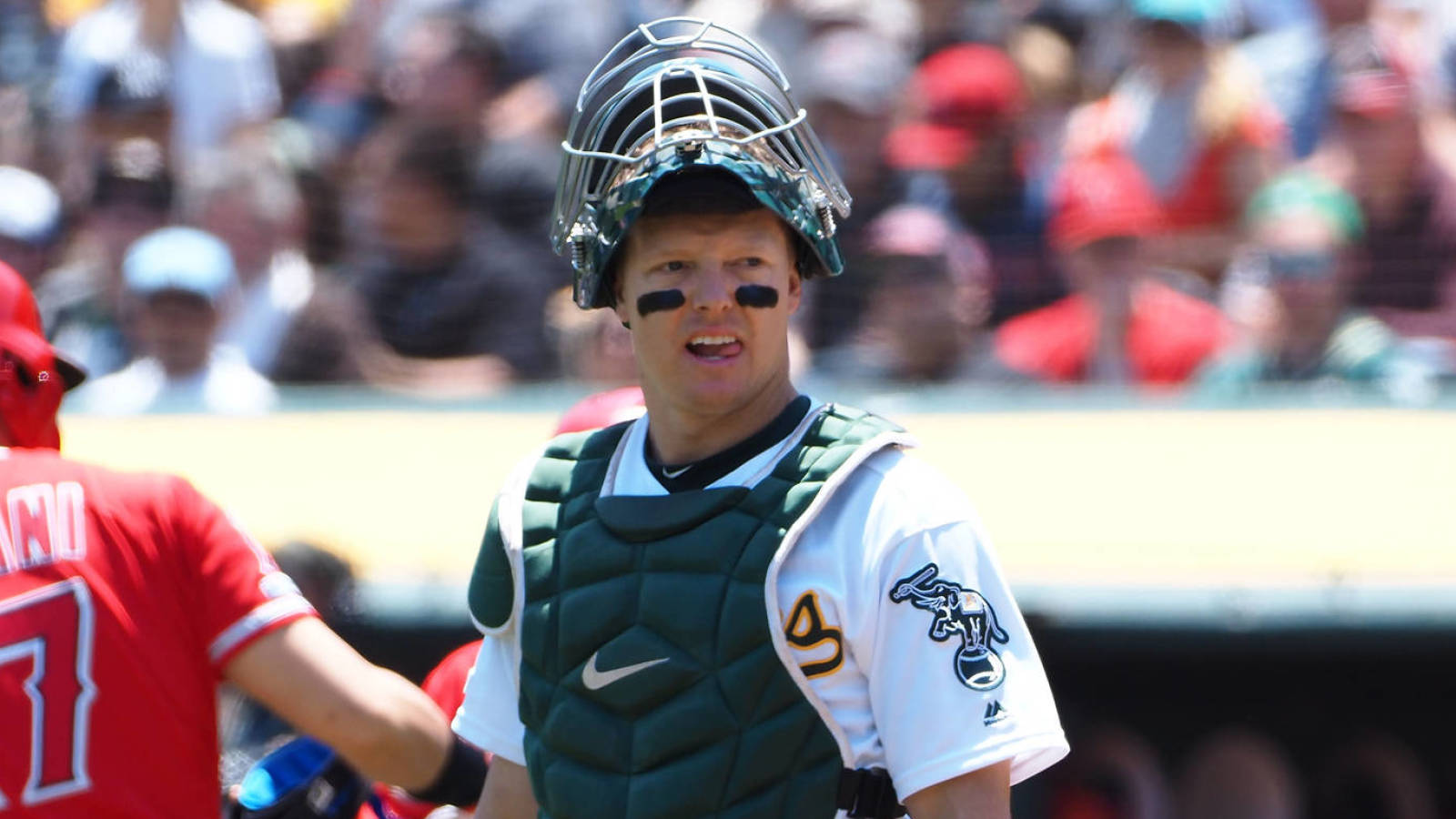 The Athletics have placed catcher Nick Hundley on the 10-day injured list with back spasms and selected the contract of fellow backstop Beau Taylor from Triple-A Las Vegas, per a team announcement.

Hundley, whom Oakland signed to a minor league contract in February, made its roster but got off to a miserable start prior to his IL placement. The 35-year-old hit just .200/.233/.357 (55 wRC+) in 72 plate appearances before landing on the shelf. Nevertheless, he and Josh Phegley are the only Athletics catchers who have logged playing time this season.

A fifth-round pick of the A’s in 2011, Taylor experienced a brief stint with the club in 2018 but only picked up six trips to the plate. The A’s then outrighted Taylor on Nov. 5, only to re-sign him to a minor league deal a week later. The 28-year-old slashed an excellent .297/.450/.492 (141 wRC+) with five home runs and 33 walks against 38 strikeouts in 151 plate appearances as a member of the team’s Triple-A affiliate before it called him back up.